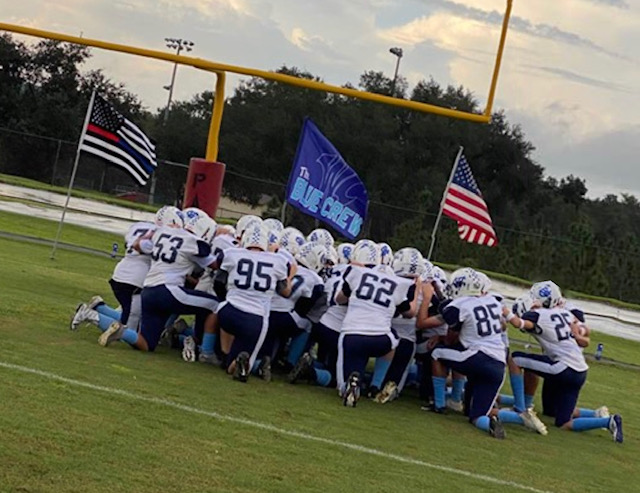 Despite a tough loss, both the QB Maurice Wilkinson and RB Jaylahn Lewis had some great plays on the offensive side of the ball. On defense, Linebacker Tanner Johson was all over the field making tackles and he had a kick return for a Touchdown that ended up being called back. Still some work to do, but, getting better with every down played! Go Wildcats!